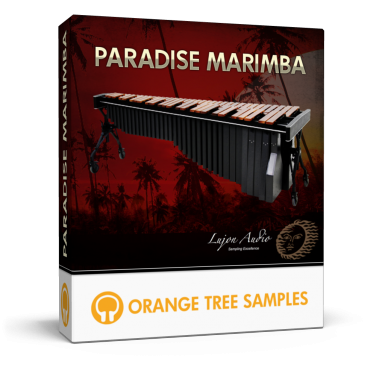 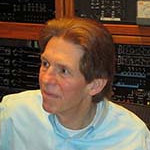 The marimba samples are recorded beautifully! The program is very user friendly and offers all the sonic possibilities the user will need!
Jay Graydon
Two-time Grammy-winning producer/songwriter/guitarist who has worked with Steely Dan, Marvin Gaye, Ray Charles, Albert King, Cheap Trick, Wayne Shorter, Joe Cocker, Al Jarreau and many others 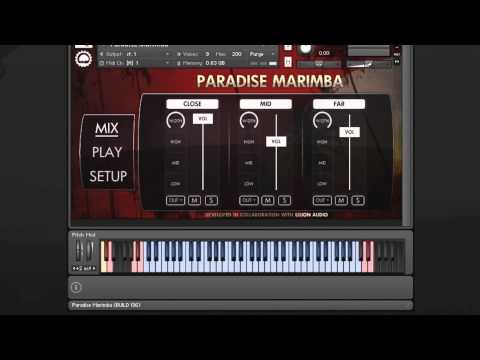 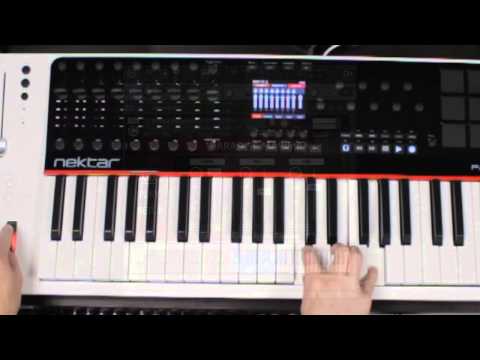 We collaborated with Chris Poehler of Lujon Audio to produce Paradise Marimba. While many other marimba libraries tend to sound very percussive and bright, we specifically selected this marimba for its warm, full sustain. The lowest two octaves of the marimba was so rich-sounding that we sampled it with softer bass marimba mallets as an alternate option to the standard mallets. These bass marimba mallets work excellently for ambient, cinematic music.

We always aim to recreate the playability of the real instrument as closely as possible, which is why we included realistic playable rolls. These scripted rolls recreate the same way a real marimba player divides the notes between mallets when playing a roll, plus make it very convenient to incorporate into your playing using the mod wheel. The velocity and speed of the rolls can also be dynamically changed in real-time. Additionally, there are repeat keys available on the keyboard which simply repeat the last note or chord you played--that way you can essentially play your own rolls.

Paradise Marimba also includes an articulation that we've never seen available in any other marimba sample library: staccato hits. That's when the marimba player hits the bars of the marimba and holds the mallets against them in order to quickly mute them, creating a staccato effect.

- Up to 11x round-robin with four dynamics, chromatically sampled

There is a free playable demo version of Paradise Marimba available for you to try. Other than the range being limited, and round-robin being limited to 2x, there are no other demo restrictions.

This product requires a total of 2.9 GB of free disk space in order to download and install the sample library. The total size of the download is 1.3 GB, and after installed the library occupies 1.6 GB.