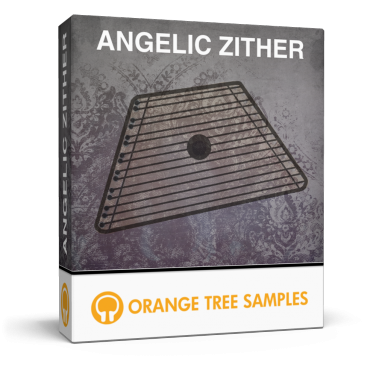 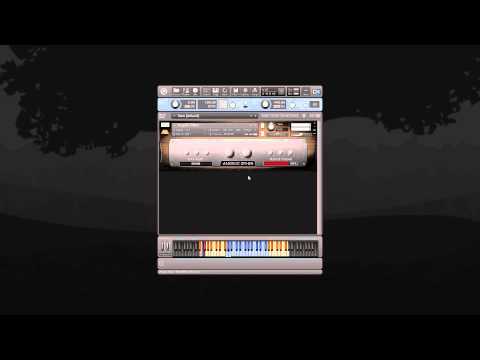 Angelic Zither is a handmade 15-string, pre-80's zither from the Republic of Belarus (a little west of Russia). The zither's strings are tuned diatonically in the key of G, but the samples are stretched to cover the instrument's range chromatically. Although it only spans two octaves (stretched to 4 octaves total), this zither has a gorgeous, magical tone.

We sampled the zither using a close dynamic mic and a pair of small diaphragm condenser mics as a stereo overhead. We sampled each of the 15 strings with three round-robin alternating samples and three dynamic layers, from soft, delicate notes to loud, resonant plucking. The release samples have three round-robins and three dynamics as well, capturing the slight buzzing sound that the string makes when muted.

Angelic Zither has nearly 700 MB of samples and uses extensive scripting to maximize these samples as well as provide several useful controls on the interface to adjust the instrument's tone and performance settings.

This product requires a total of 1.07 GB of free disk space in order to download and install the sample library. The total size of the download is 395 MB, and after installed the library occupies 701 MB.